Apparently the coldest airport in the world – was 8°C outside when we landed and not much warmer in the terminal. 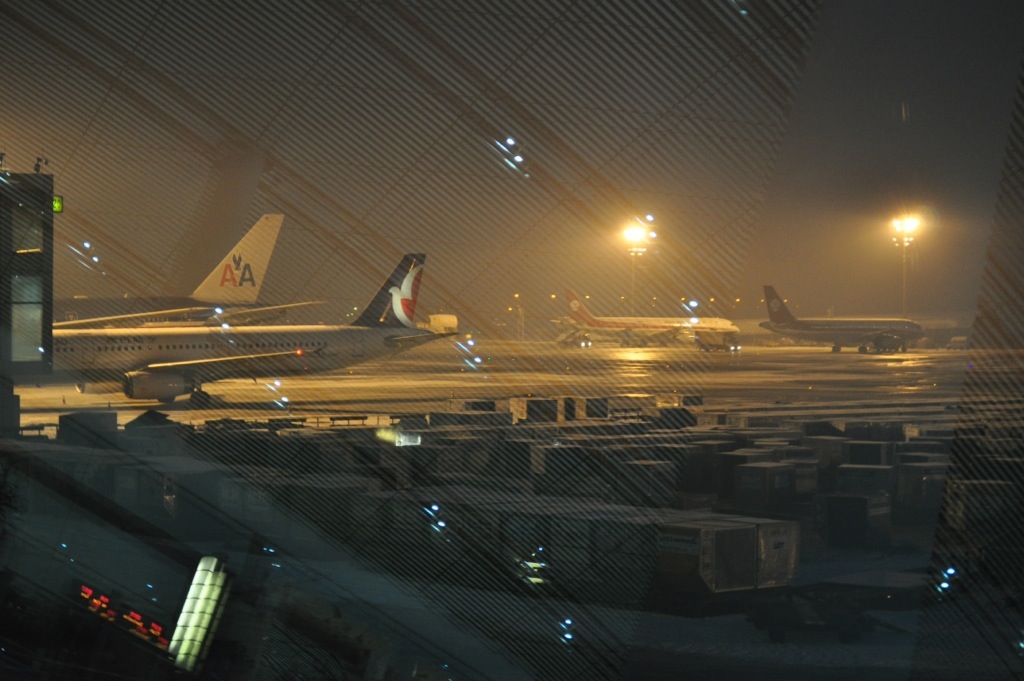 The place feels deserted. It’s 9am local time and I can only see maybe 10 people at the moment. 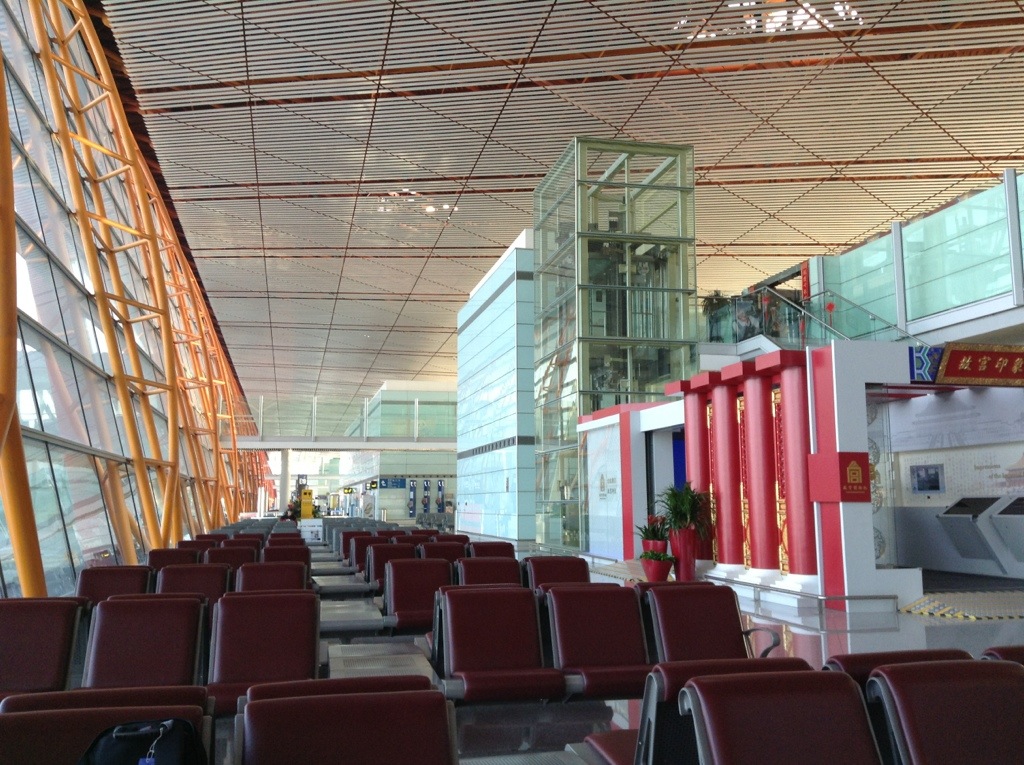 I’ve been following a Twitter feed that reports the air pollution levels in Beijing city hourly. Not that it’s a problem inside the terminal but it does seem pretty hazy outside – I can’t see more than a few hundred meters. 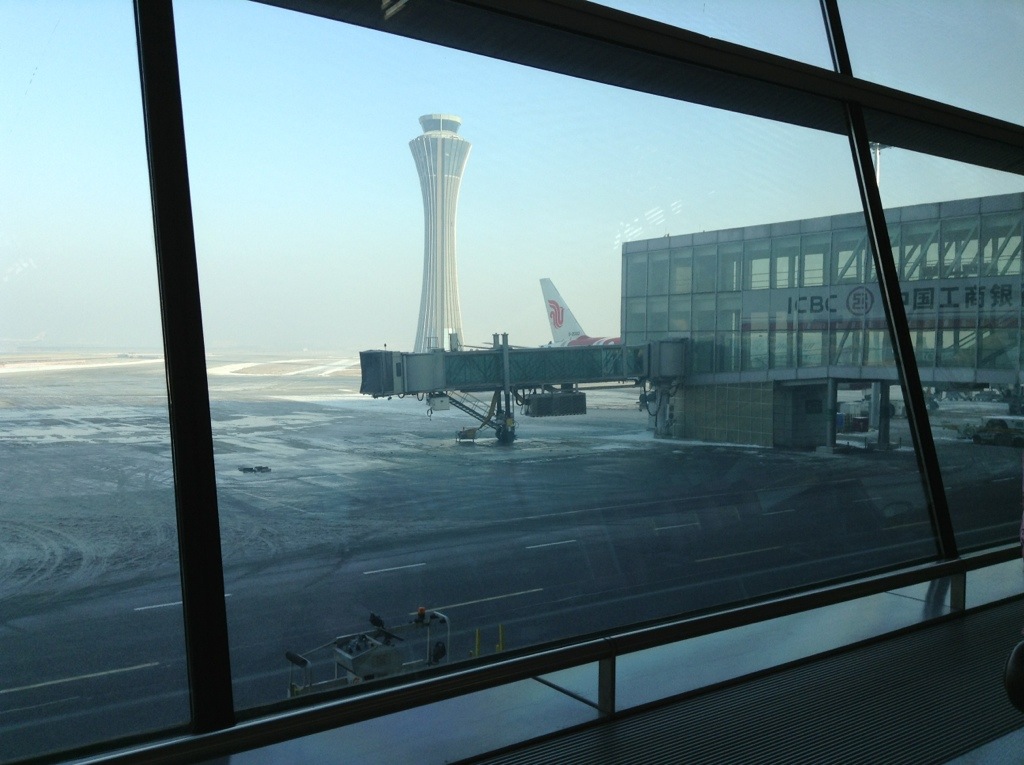 Anyways, apparently the air isn’t the only thing being filtered here as the Internets won’t let me post to Twitter so I guess Ima gonna have to blog for a while. We’ve about a 6 hour wait till our next flight to Copenhagen. :-)

one short flight and a train to go!